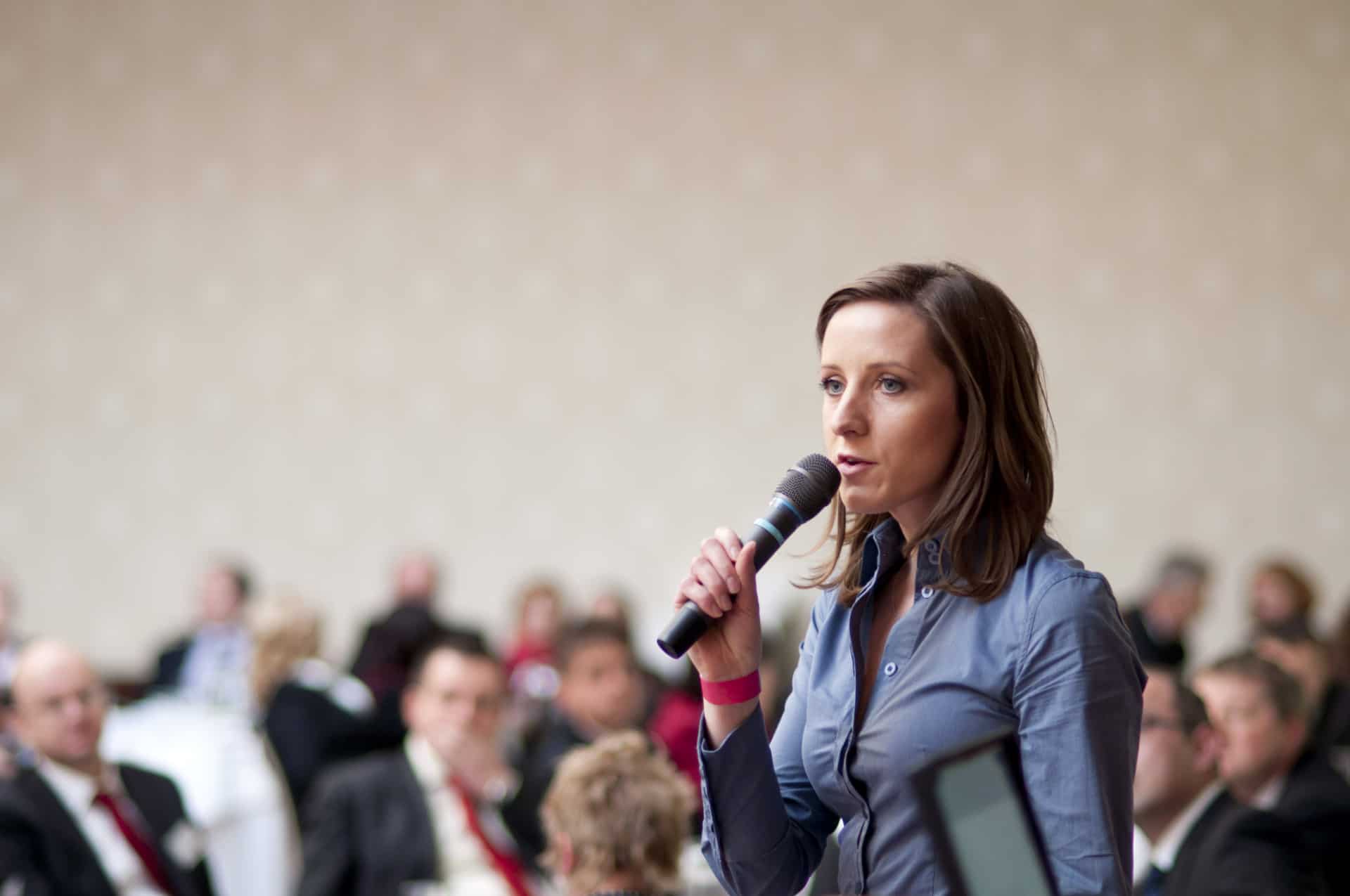 What is Human Trafficking?

Not in my back yard…This is what human trafficking can look like!

I glance at my phone as I stand in line at the hotel check-in
counter: 6:00 pm. In just under 48 hours my team and I will be greeting 400
attendees at this very spot as they arrive for a three-day engineering conference that has been twelve months in the planning.

To Do’s flip through my mind like photos being swiped on a tablet:
confirm suites and prepare pillow gifts, make sure that all the meeting rooms
are set correctly, do sound-checks with the A/V technician, meet with the chef
and brief the servers, return the florist’s shrilly voice message (something about wilted brassavola orchids), oh and the speakers, I need to─

My stream of consciousness is abruptly interrupted by a voice like
crushed gravel.

“Cash,” growls the guest ahead of me, pulling a wad of bills out
of his breast pocket with a beefy, bejeweled hand. He leans against the
counter, chatting up the pretty front-desk clerk.

Next to him stands a young women, as rigid as the bejeweled man is
relaxed. I can’t decide if she is his child. There’s something off about her: for one thing, her eyeshadow is much too thick suggesting she’s trying to look
older than she obviously is, and despite her evening dress and heels, she isn’t holding a purse─an article, I’d expect to see on someone who is clearly dedicated to regular applications of make-up.

I study her face harder, feeling a creeping sense of unease in the
pit of my stomach. She is quite young and yet carries the worn look of someone three times her age.

While this particular event is fictitious, human trafficking is
not. The scenario described above is what human trafficking can look like,
something I learned recently at a conference held by SPIN, the world’s largest
association for senior planners.

Ever since I heard the presentation by Barbara Scofidio, editor,
PreVue magazine, I’ve been plagued by one thought: Have I missed the clues?

After more than 20 years of planning meetings and conferences in
multiple hotels in the U.S. and abroad, and now knowing that possibly as many as 21 million people are being held as slaves, what are the odds that I have not
been in the vicinity of a human trafficker?

As Scofidio pointed out: “Many meeting planners cross paths with (slaves) on airplanes, in airports, and in the same hotels where their events are held.” And in case you think this type of degradation can only happen in dives, think again. “Every hotel—including the 4- and 5-star properties used by meeting planners—is a potential site for sex trafficking, which affects nearly 100,000 children each year,” said Scofidio. This is an extremely sensitive and uncomfortable issue, one that

we would rather believe is not true. But it is, and it’s happening right under
our noses. To be clear: no one is laying blame on the shoulders of our hotel
friends, nor anyone else in the meetings and events industry.

The takeaway here is knowledge through dialogue.

I can’t turn back the clock on my former ignorance around human
trafficking, but I can do something about it—starting now.

The next time I’m in a hotel, I’ll hit the pause button on my To
Dos long enough to take in my surroundings with a critical eye.

Here are some of the signs I will be looking for, and I urge you
to do the same.

The other step I will take is to sign The Code.

The Code refers to the Tourism Child-Protection Code of Conduct
created in 1996 by ECPAT International, a global network of organizations
dedicated to the protection of children from sexual exploitation. By signing The Code I agree to take six steps toward preventing human trafficking, from providing my employees training on how to spot instances of trafficking to creating a clause for all contracts and RFPs that states a zero-tolerance policy of sexual exploitation.

Have you ever witnessed human trafficking in a hotel? Or had your suspicions? (Please kindly do not list hotels by name in the comment section
below, instead I suggest you contact the hotel directly to discuss).

Please feel free to share this post with others from the meetings
and events industry. Spread the word to stop the crime. 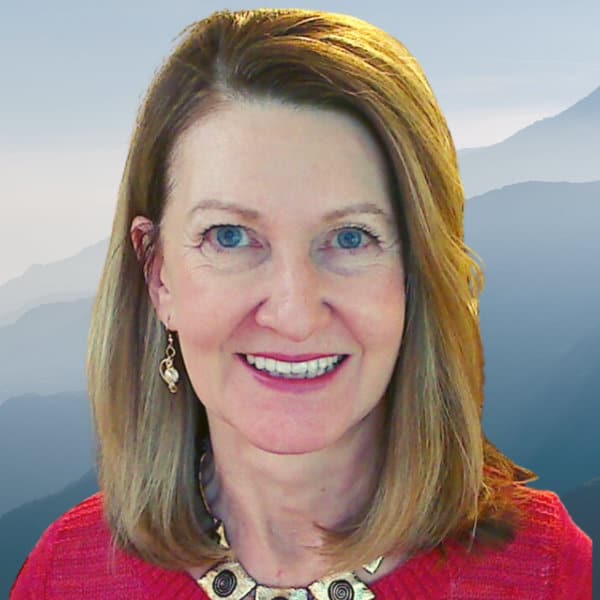 Certified Meeting Professional from Events Industry Council, and holds a Certificate of Project Management from The Freelance University.

NextHow to Build a Successful TeamNext